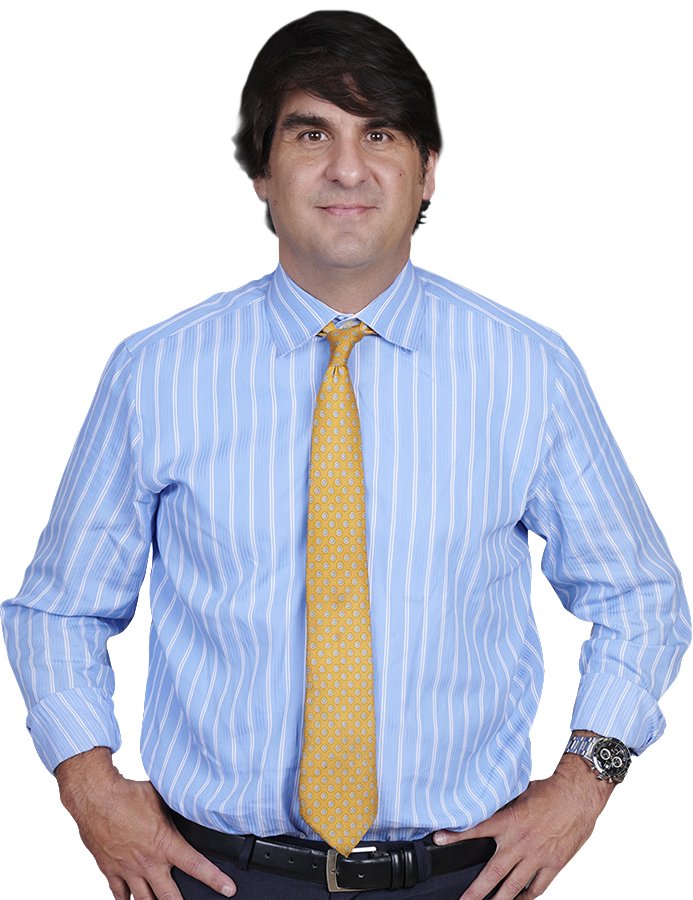 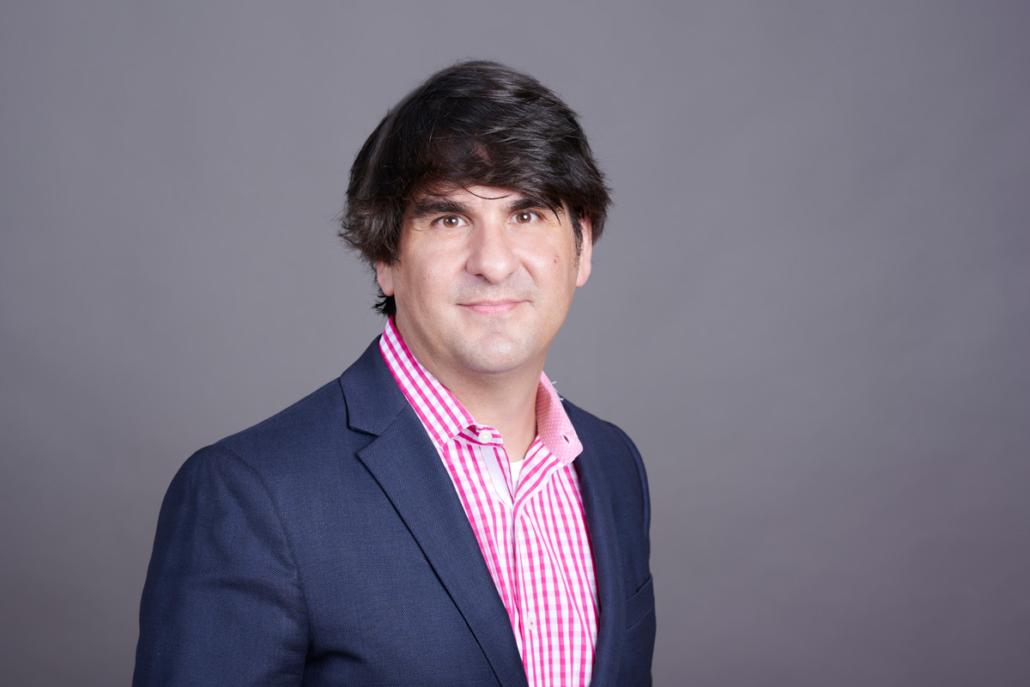 Born and raised in Augusta, Georgia, Greg graduated with honors from The Citadel where he received his bachelor’s degree in Business Administration. In 1997, he received his law degree from Cumberland School of Law.

Greg has tried more than ninety jury trials to conclusion and is licensed in all state and federal courts in Alabama.

For the first four and half of years of his legal career, he served as a Deputy District Attorney for the Jefferson County, Alabama District Attorney’s Office. By age 26 he tried his first death penalty case. He went on to try either solo or as lead counsel seven capital murder and six murder cases. He also had the benefit of being the first lawyer in Alabama to be certified by the Alabama State Troopers as a Traffic Homicide investigator. He obtained this after attending a two-week seminar, which required him to live in a closed military base with forty other police officers.

He subsequently left the DA’s office to become a partner in a forty lawyer civil litigation firm. This firm concentrated mostly on civil defense work, but Greg continued to expand his plaintiff and criminal defense practice. As an example, he successfully defended a respected plastic surgeon that had been accused of sexual abuse by an employee. Based on the false allegations, Greg helped the doctor secure a settlement in a civil suit against a Montgomery hospital.

In 2006, he co-founded Rutledge & Yaghmai and in 2018 founded Yaghmai Law. As his practice and reputation has grown, he has taken on more complex cases. His goal in Yaghmai Law is to carefully select his cases to provide comprehensive individual attention to each case. The pillar of communication with his clients presents a cornerstone to his firm. As his clients will attest, they are in constant communication with Greg whether via text, email, phone, or in person.

Greg often handles cases in other states for a variety of business and individual clients. He is able to accomplish this by the pro hac vice process where he is admitted to another state for the limited purpose of handling a particular lawsuit. He is currently representing clients in lawsuits in California, New Jersey, and Louisiana. Greg has previously litigated cases in Georgia, Mississippi, Tennessee, and Florida. He frequently represents multi-state businesses that involve the Federal and State Department of Labor, Department of Revenue, and general employment issues.

In 2019, he won a verdict for a business client in a federal lawsuit brought by the United States government claiming retaliation. In a separate matter, Greg obtained a very favorable Plaintiff’s jury verdict for a client involving interference with the client’s business relationships. Another recent case concluded with Greg securing a not guilty verdict for a local businessman accused of inflating invoices to a governmental entity.

Greg is a frequent teacher to other lawyers for their Continuing Legal Education requirements. The topics ranged from specific rules of evidence to a talk on Give and Take by Adam Grant which is a best-selling booking about truly being a successful “Giver” to others.

His greatest passion in life is spending time with his seventeen year old daughter, Isabella. Greg has also been involved in raising money for Hope for Autumn, a local childhood cancer non-profit (https://hopeforautumnfoundation.org). He did so by running a 100 mile ultra-marathon. In 2017, he attempted (and failed) to run a 205.5 mile race through the mountains of Tahoe. However, he was able to raise a significant amount of money in his efforts for the charity. 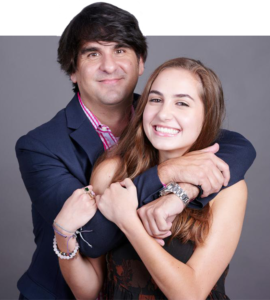 In 2021, Greg will attempt a 50 mile race in the sand on the beaches of Destin for the Special Operations Warrior Foundation (https://specialops.org). The Special Operations Warrior Foundation provides full scholarship grants and educational and family counseling to the surviving children of special operations personnel killed in the line of duty and immediate financial assistance to severely wounded special operations personnel and their families.